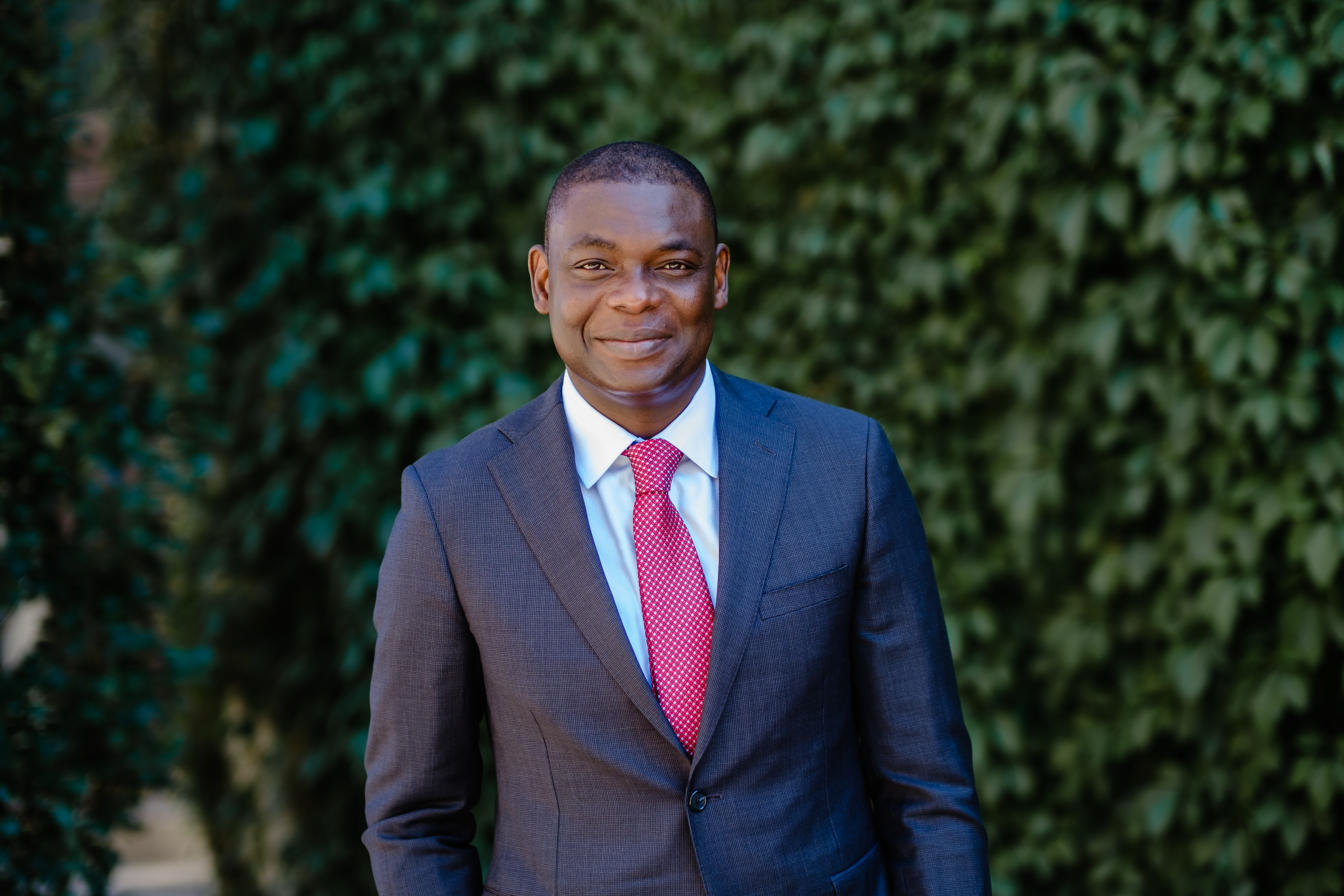 Professor Yaya is career professor and an accomplished researcher. He is Full Professor at the School of International Development and Global Studies at the University of Ottawa and holds the Senghor Research Chair in Health and Development.

Dr. Yaya’s service to the University of Ottawa is significant and extensive. He has a rich and varied experience that spans many aspects of the university life. He first arrived at the University of Ottawa as an Assistant Professor, after his Postdoctoral Fellowship at Yale University. He is a dedicated professor whose teaching philosophy fosters critical thinking by encouraging his students to question concepts in a constructive criticism approach. Gradually rising through the ranks, Professor Yaya has held positions such as student affairs management and academic programs coordination. Prior to assuming the position of Vice-President International and Francophonie, he was Visiting Professor at the University of Oxford and was appointed Honorary Professorial Fellow at the George Institute for Global Health at the Imperial College London. Professor Yaya has also held visiting appointments at Harvard T.H. Chan School of Public Health, the Johns Hopkins Bloomberg School of Public Health, and New York University.

Dr. Yaya has assumed leadership roles that have helped strengthen our institution. He became Assistant Director and Chair of the Undergraduate programs within the Interdisciplinary School of Health Sciences and served as Acting Director, Associate Dean of the same School. He later joined the Faculty of Social Sciences in the context of the implementation of the health-related sustainable development goals and was appointed as Director and Associate Dean of the School of International Development and Global Studies. Professor Yaya has also chaired the President’s Committee that produced the University of Ottawa’s Internationalization Strategy and co-chaired the joint APUO-uOttawa committee on Equity, Diversity and Inclusion. He has an extensive experience elaborating partnerships in the community both in Canada and abroad.

His leadership has been shaped by important priorities: fostering global citizenship and training future leaders so they can develop an awareness of the world as a whole, supporting cutting-edge research and innovation so to address the most pressing and complex societal challenges. Dr. Yaya is known as a bridge builder and his work is esteemed by his academic and industry colleagues. He is a distinguished health economist and global health expert known for his influential studies of maternal and child health around the world. His path-breaking work and scholarship has been noted for its careful integration of theory and practice, its attention to important social concerns, and its examination of systems of privilege and discrimination. His research is widely cited and has been disseminated in leading academic journals such as Nature Medicine and The Lancet. He has authored, co-authored and edited 23 books, 53 book chapters and over 300 peer-reviewed papers.

Professor Yaya has been involved with several journals over the last decade. He is Editor-in-Chief of Reproductive Health, Associate Editor, Health Economics with BMJ Global Health, and Associate Editor with Globalization and Health to name a few. He is also the Director of the Series on Health and Society at the University of Ottawa Press. His awards and recognitions include the University of Ottawa Award for Excellence in Research, the Faculty of Social Science Excellence in Research Award, the Socrate Excellence in Teaching Award from Université Laval and he was recently appointed as a Fellow of the Royal Society of Canada (RSC).

Sanni Yaya holds degrees in Sociology and Anthropology, Management and received his PhD in Economics and Public Policy from the joint doctoral program that brings together the four leading Montreal universities (HEC-Montreal, Concordia, UQAM, and McGill).

View the organizational chart of uOttawakeyboard_arrow_right