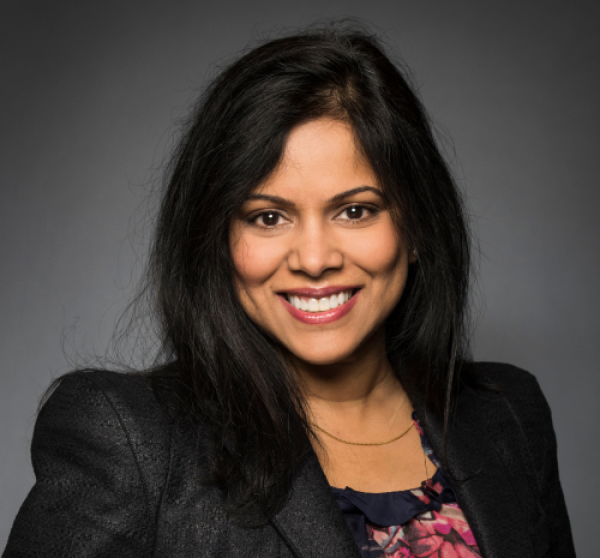 Carissima Mathen, LSM joined the Faculty in 2011, and is Full Professor of Law.  She teaches Canadian Constitutional and Criminal Law, as well as seminars in Advanced Constitutional Law. She served as Vice-Dean (Academic) of the English Program from 2017-2019.  From 2002-2011, Professor Mathen was a member of the Faculty of Law, University of New Brunswick.  From 1994-2001, she was Counsel and, later, Director of Litigation for the Women's Legal Education and Action Fund (LEAF) undertaking equality rights litigation before the Supreme Court of Canada and other courts.   She was involved in some of the most formative Charter cases of the Lamer court including Vriend v Alberta, R v RDS,Winnipeg Child and Family Services v G, M v H, R v Darrach and R v Mills.

Professor Mathen is an expert in Canadian constitutional law.  Her 2019 monograph, Courts Without Cases: The Law and Politics of Advisory Opinions (Hart) won 2nd Place Distinction in the prestigious Walter Owen Book Prize competition.  She has also written The Tenth Justice: Judicial Appointments, Marc Nadon and the Supreme Court Act Reference (UBC Press, 2020). She is the Editor of the leading casebook, Canadian Constitutional Law 6th Edition (Emond, 2022).  She has authored works on the Charter of Rights, the division of powers, the separation of powers, constitutional litigation, comparative constitutional law and constitutional theory.  She also has published in criminal law, legal pedagogy, and feminist legal theory.   Her scholarship has appeared in various journals including The Supreme Court Law Review, Osgoode Hall Law Journal, National Journal of Constitutional Law, Canadian Bar Review, and Queen’s Law Journal.  In 2018, the Law Faculty recognized her work with the Award for Excellence in Legal Research.

Professor Mathen has published numerous op eds and is regularly cited in national media.  In 2016, she received the Faculty's Award for Excellence in Media Relations. In 2018, the University of Ottawa honoured her long-standing commitment to public discourse with its Media Relations Award (Commentary).

Professor Mathen is a 2018 recipient of the Law Society Medal, one of the highest honours bestowed by the Ontario bar.