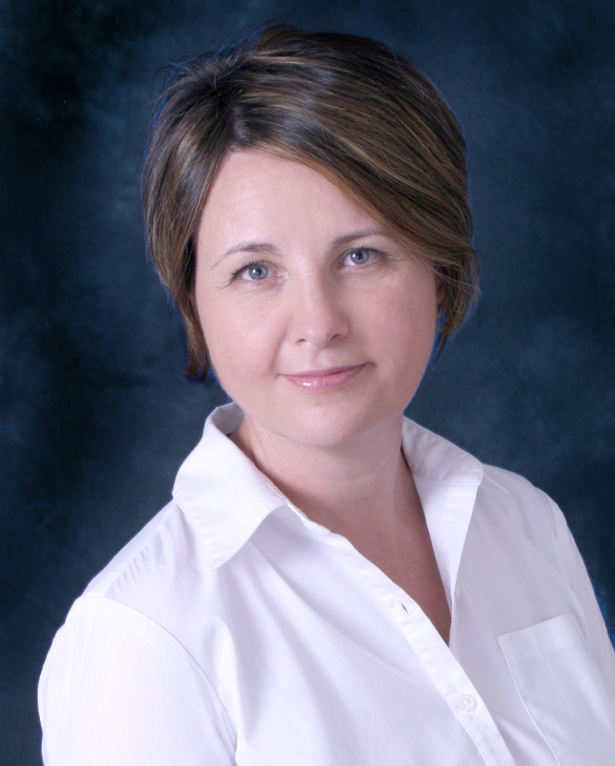 Graciela Jasa Silveira is the 2014-2015 Gordon F. Henderson Post-Doctoral Fellow at the University of Ottawa. In 2013, Graciela received her Doctor of Civil Law degree from McGill University. Her thesis examined the comparative law implications of implementing women’s rights in cohabitation and divorce law in both Mexico and Quebec. Her research discovered previously unknown connections between the two regions regarding how family law is governed, while highlighting the need for further theoretical inquiry into the unwritten canons of comparative family law and how scholars have presented the evolution of women’s family law rights.

Graciela´s research focuses on the interactions between the different normative levels, with specific attention to federalism and implementation of international law in the areas of family and environmental law. In the coming year, Graciela intends to examine the strategies used by both Canada and Mexico to implement human rights obligations into the family law sphere. In particular, she will look at how international law is received, where the Convention on the Rights of the Child (CRC) falls in the hierarchy of the domestic legal system, and the relevance of the division of federal and provincial/state jurisdiction. The project will investigate whether family law reform is helped or hindered by the way human rights norms are integrated into a society. The results of Graciela’s research will be geared toward advancing bilateral policy efforts between Mexico and Canada to address these issues.

In the past, Graciela held positions as a tenured Law professor at the Universidad de Sonora in Hermosillo, Mexico where she taught private and public international law. She has also been has also served as a consultant with the Commission for Environmental Cooperation and on international family law matters.