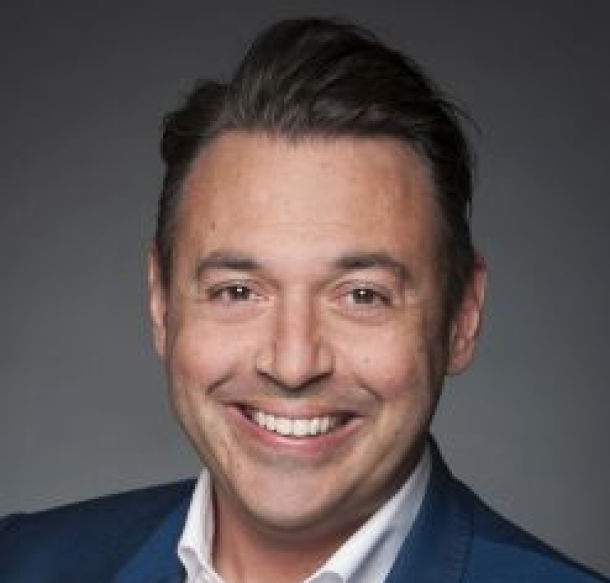 Anthony Daimsis has been teaching at the University of Ottawa since 2003. He is the current Director of the National Program, a program that leads to a dual JD/LL.L degree. He is also the Director of the common law's mooting program.

Prof. Daimsis teaches Contracts and Torts law, International Sales law, International Commercial Arbitration, ADR and legal writing. He also supervises the common law Jessup, Vis and FDI moot teams and serves as the faculty's moot program director.  He has advised South Asian countries in the area of Foreign investment and investment treaties. Prof. Daimsis is called to the Ontario Bar (Barrister and Solicitor). He is an associate door tenant at Littleton Chambers (London, England) and Education Chair for the Chartered Institute of Arbitrators, Canada Branch.

Prof. Daimsis is the Case Comments and Developments Editor for The Canadian Journal of Commercial Arbitration (CJCA).

He works with the National Judicial Institute, a not-for-profit institution committed to building better justice through leadership in the education of judges in Canada and internationally.

Before teaching at the university, he worked at an international law firm located in Austria, as an associate. His work focused on foreign investment disputes, telecommunications and underground resources, in addition to a number of international commercial contract and construction disputes resolved under the auspices of the World Bank (ICSID) and various international commercial arbitration institutions. Prof. Daimsis has appeared before the Supreme Court of Canada in Telus v Wellman, Uber v Heller, and Peace River v Petrowest cases.

As a leading authority in his field, Prof. Daimsis is frequently approached to serve as an arbitrator in domestic and international commercial disputes and is a sought after speaker on the topics of international arbitration and international sales law, most recently travelling to Myanmar to advise its government entities on investment into Myanmar.  He is on the ICDR panel of international arbitrators. Prof. Daimsis also appears before domestic courts to set aside arbitration awards and for their recognition and enforcement, as well as conflict of laws and commercial matters. He has appeared before Canada’s Supreme Court on arbitration and contractual matters, most recently as an intervenor in Uber.

He is a contributing author for Dispute Resolution: Readings and Case Studies, 4th Edition, as well as International Business Transactions: Standard Forms and Documents and has edited a number of Business Law books used in business schools and MBA programs throughout North America.

He is an Honorary Fellow of the Association of Fellows and Legal Scholars of the Center for International Legal Studies for his contributions to its scholarly activities and publications and has been awarded the National Capital Award for teaching.

Prof. Daimsis is the lead instructor for the Professional Certificate in International Arbitration. This certificate aims to introduce senior lawyers to the world of International Arbitration, by covering the process from start to finish. For more information on the Professional Certificate, please follow:http://www.continue.uottawa.ca/program_EN.cfm?courseID=495&groupID=19&catID=4

Prof. Daimsis has recently delivered keynote addresses and lectures in cities, including London, New York, Naypyidaw, Stockholm, Tehran, to name only a few.

Letters of Recommendation: Please note that from September 2017, I will only consider writing letters for students on my moot teams, or for students who have received a grade of "A" or higher in my Contracts or International Arbitration class.

The State of Play in Costs and Damages in International Arbitration

Is our house in Order? Canada’s implementation of its international obligations: Canada’s indoor Arbitration Management: Making good on promises to the outside world

Sampling of articles and opinion pieces

Sampling of Television and Radio interviews