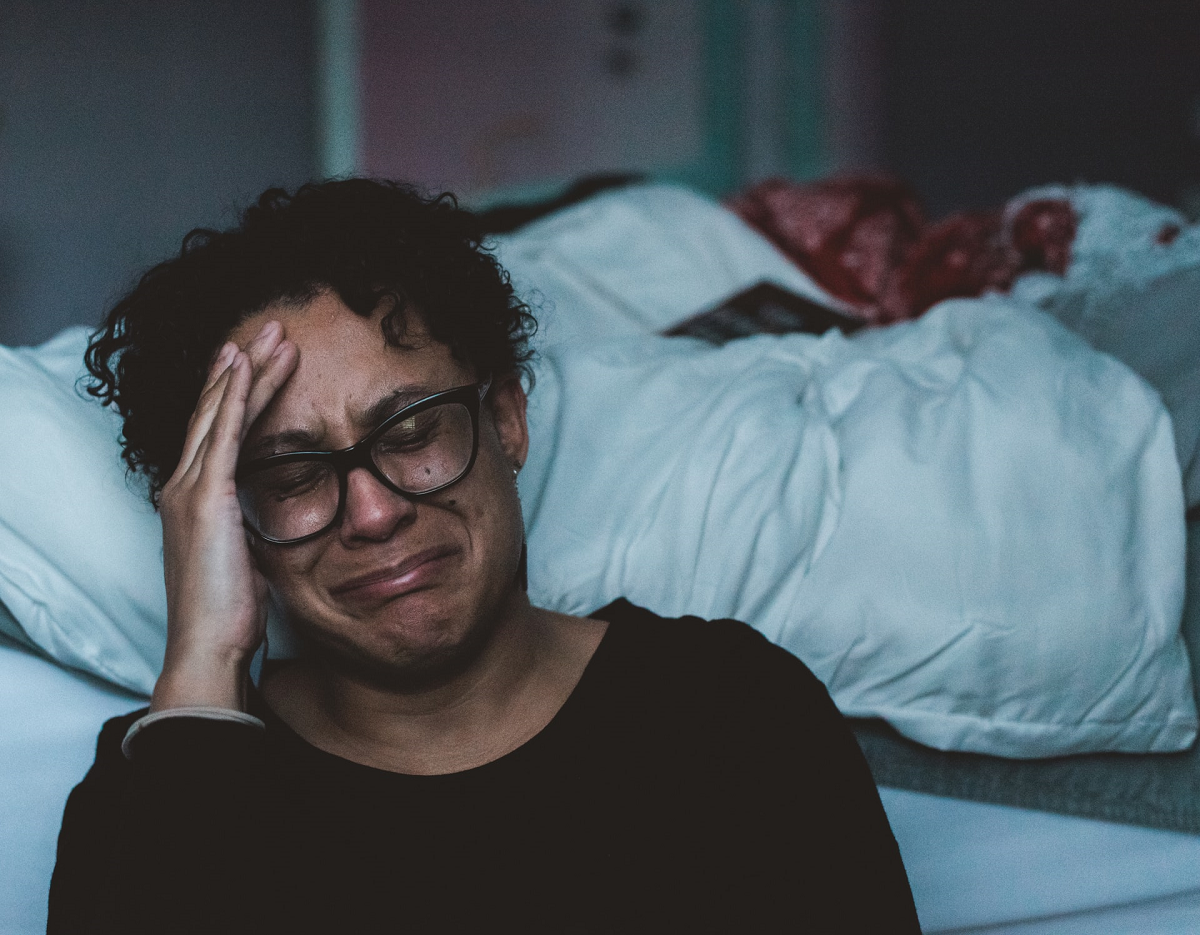 The first mental health study of Black communities in Canada has found the majority of Black Canadians display severe depressive symptoms – women, even more so – with racial discrimination confirming the appearance of these signs for nearly all.

The study, published in Depression and Anxiety, discovered nearly two-thirds (65.87 percent) of surveyed participants reported severe depressive symptoms. Higher rates were found among women; those who are employed; those born in Canada; and nearly all who have been experienced high racial discrimination. 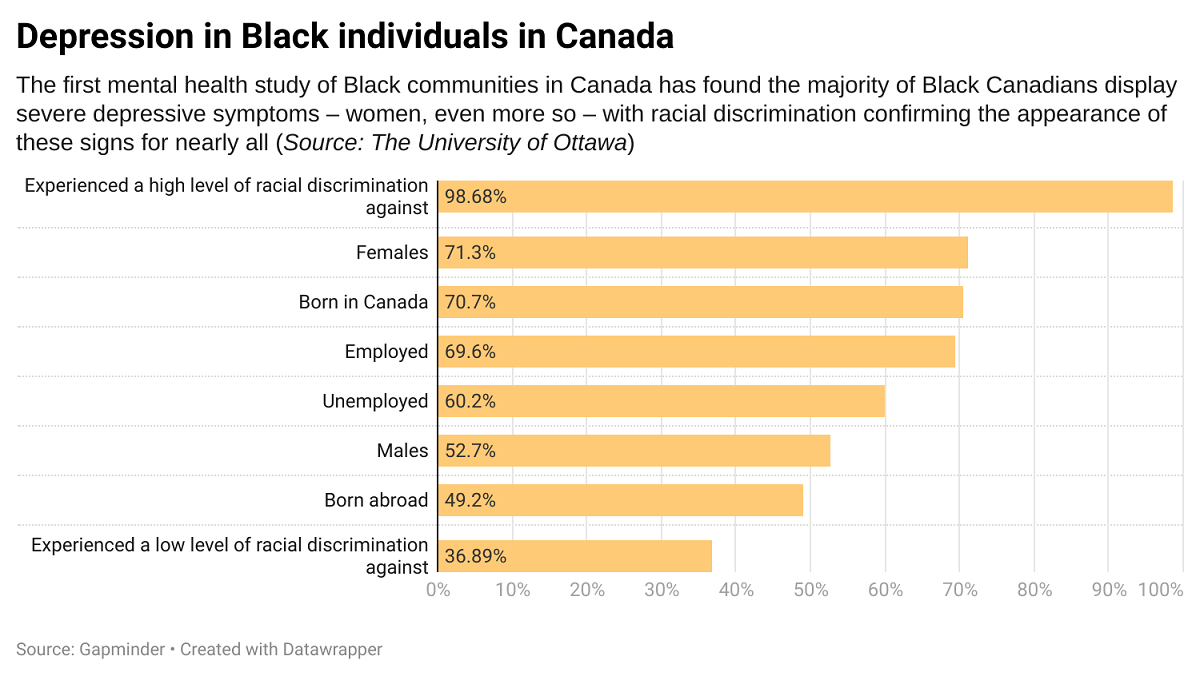 “Rates of depressive symptoms among Black individuals are nearly six times the 12-month prevalence reported for the general population in Canada,” says Dr. Jude Mary Cénat, an Associate Professor in the School of Psychology in the Faculty of Social Sciences at the University of Ottawa, whose study involved 846 Black individuals in Canada of which 76.6 percent were women, with an average age of nearly 25.

“Racial discrimination which significantly predicts greater depressive symptomatology is consistent with earlier studies in the United States and suggests that Canadian colorblind policies may inadvertently reinforce racial discrimination with detrimental effects to mental health,” says Dr. Cénat, who saw that those who experienced a very high level of racial discrimination were 36 more times likely to be diagnosed with severe depression.

The study, which was funded by a grant from the Public Health Agency of Canada (PHAC), proposes concrete actions and paradigm shifts to end the colorblind approach in mental health services in Canada. This research comes during Mental Health Week (May 3-9), which is supported by the Canadian Mental Health Association to spotlight an important topic as the COVID-19 pandemic takes a toll on mental health of Canadians.