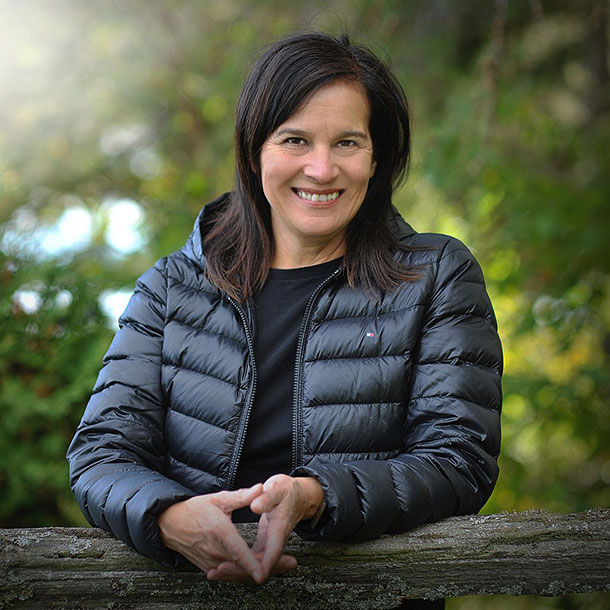 Edith Cloutier, a member of the Anicinabe First Nation, has dedicated herself to building bridges between peoples, improving the well-being of urban Indigenous peoples and advocating for the rights of First Peoples.  She holds a bachelor’s in accounting and has been director of the Val d’Or Native Friendship Centre since 1989. She is known for her warm, dynamic, solution-oriented approach. Under her direction, the centre has become a true hub offering innovative services to First Peoples. She has contributed to the growth of the centre, which has received many awards, including an honourable mention in the  Rights and Freedoms Awards (2010) and a National Association of Friendship Centres Excellence Award (2017).

Present in various national and international forums, Cloutier is well known for her commitment to the well-being of urban Indigenous peoples. She gained distinction as president of the Regroupement des centres d’amitié autochtones du Québec and co-director of the ODENA Research Alliance, a group of partners supporting the overall development of Indigenous people in Quebec cities. Since 2014, she has been director of the DIALOG Indigenous knowledge and research network as well.  From 2004 to 2010, she served on the board of the Université du Québec en Abitibi-Témiscamingue and became the first Indigenous woman to chair a Quebec university board. During her term, she helped establish UQAT’s Pavillon des Premiers-Peuples. Since January of this year, she has been a member of the transitional committee established by the federal government to oversee the creation of a National Council for Reconciliation in response to the Truth and Reconciliation Commission’s call to action.

Her significant support of Indigenous women in Val d’Or who disclosed the abuse they suffered at the hands of the police led to large-scale action throughout Quebec against the violence they had experienced. Through this, Cloutier played a key role in the establishment of the Viens commission dealing with systemic issues damaging relations between Indigenous peoples and public authorities.

Edith Cloutier has been recognized with many distinctions, including being named to the Ordre national du Québec (2006) as a knight and to the Order of Canada (2013), along with receiving the Prix de la justice du Québec (2016). As well, Concordia University and the Institut national de la recherche scientifique awarded her honorary doctorates, in 2018 and 2021, respectively, for her commitment to Indigenous rights advocacy, her  leadership in fighting racism and her contribution to building bridges between peoples.