The Honourable A. Anne McLellan 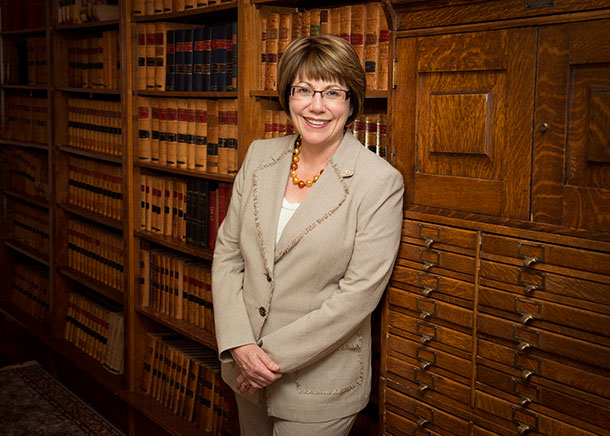 The Honourable A. Anne McLellan
DUniv. 2022

Anne McLellan, PC, OC, AOE, served four terms as the Liberal MP for Edmonton Centre, during which time she served as deputy prime minister of Canada, as well as holding various portfolios including public safety and emergency preparedness, health, justice and attorney general of Canada, and natural resources.

McLellan serves on the boards of Summit REIT and Invest Alberta Corporation.  Among her many community commitments, she is chair of the boards of Pearson College UWC and the Institute for Research on Public Policy, as well as of the TELUS Edmonton Community Board.  She also serves on the board of the Canadian Institute for Advanced Research and is a member of the TMX/ICD Committee on the Future of Canadian Corporate Governance.

McLellan is co-chair of the Coalition for a Better Future, a diverse group of over 130 organizations focusing on sustainable, inclusive economic growth.

In May 2015, McLellan became Dalhousie University’s seventh chancellor, a position she held until May 2020.

In July 2009, McLellan was appointed an Officer of the Order of Canada and in October 2013, she received the Alberta Order of Excellence.

From 1980 to 1992, Anne McLellan was a professor in the University of Alberta’s Faculty of Law and served as both associate dean (1985 to 1987) and acting dean (1991 to 1992).  She holds a Bachelor of Arts and a law degree from Dalhousie University and a Master of Laws degree from King’s College, University of London.