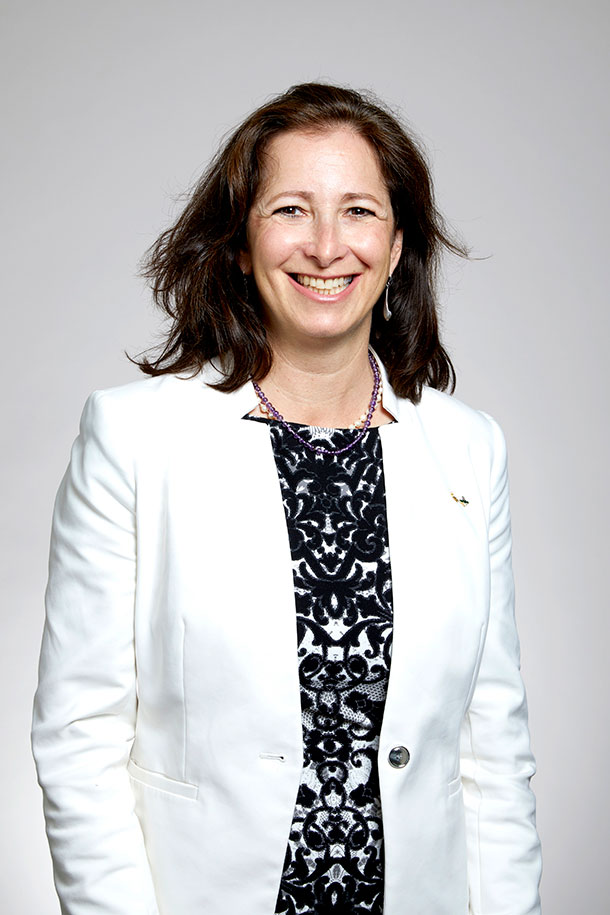 Dr. Molly Shoichet is a professor at the University of Toronto, where she is one of less than 2% of the faculty at the institution to hold the title University Professor. She is also Michael E. Charles Professor of Chemical Engineering at UofT, in a department where she serves as associate chair, graduate studies, as well. In 2018, she served as Ontario’s first (and only) chief scientist, working to enhance the culture of science.

Shoichet has published over 650 papers, patents and abstracts and has given over 420 lectures worldwide. She currently leads a laboratory with 30 members and has graduated 220 researchers. Her research is multidisciplinary and highly collaborative, focused on drug and cell delivery strategies in the central nervous system (brain, spinal cord, retina) and 3D hydrogel culture systems to model cancer.

Shoichet has co-founded four spinoff companies. She is actively engaged in translational research and science outreach, including co-founding AmacaThera,  a therapeutics platform delivery company, and Research2Reality,  a national social media initiative that engages the public in research. She is chair of TERMIS-Americas and sits on the boards of Martinrea,  a $4 billion global auto parts manufacturing company; MaRS,  the largest tech incubator in North America; and Friends of Simon Wiesenthal Centre,  dedicated to eradicating racism.

In 2015, Shoichet was the L’Oreal-UNESCO For Women in Science Award recipient for North America. She was elected a foreign member of the U.S. National Academy of Engineering in 2016, received the Killam Prize in engineering in 2017 and was elected to the Royal Society (U.K.) in 2019. In 2020, she was awarded the NSERC Herzberg Gold Medal — Canada’s top prize in science and engineering — as well as the Margolese National Brain Disorders Prize.

Shoichet received her SB from the Massachusetts Institute of Technology (1987) and her PhD from the University of Massachusetts, Amherst (1992), in polymer science and engineering.