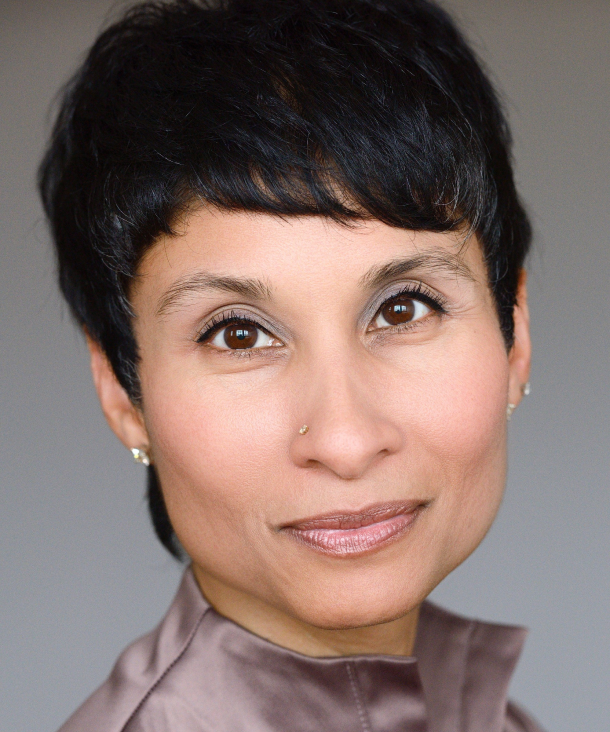 Natasha Bakht is a Full Professor of law at the University of Ottawa and the Shirley Greenberg Chair for Women and the Legal Profession (2020-2022). Prof Bakht graduated from the University of Ottawa's English common law program and then served as a law clerk to Justice Louise Arbour at the Supreme Court of Canada. She was called to the bar of Ontario in 2003 and completed her LL.M at New York University School of Law as a Global Hauser scholar.

Professor Bakht joined the Faculty of Law in 2005, where she teaches/has taught Criminal Law and Procedure, Introduction to Family Law, Advanced Family law, the Walsh Family Law Moot, Multicultural Rights in Liberal Democracies, Children and the Law and Women, Religion and Law.

Professor Bakht’s research interests are generally in the area of law, culture and minority rights and specifically in the intersecting area of religious freedom and women’s equality. She has written extensively in the area of religious arbitration. Her research on the niqab analyzes the unwarranted popular panic concerning Muslim women who cover their faces, and explores systemic barriers to inclusion perpetuated by Canada’s legal and political system. Her book In Your Face: Law Justice and Niqab-Wearing Women in Canada was listed in the Hill Times 100 Best Books of 2020. She has been cited by the Supreme Court of Canada in R v NS, 2012 SCC 72, a case involving a niqab-wearing sexual assault complainant.

In the area of family law, she has co-written a textbook entitled Families and the Law, 3rd ed (Concord: Captus Press Inc, 2019) and has been cited by the Supreme Court of Canada in the cases of Michel v Graydon, 2020 SCC 24 and Colucci v Colucci, 2021 SCC 24, both involving claims of historic child support. Together with her friend and colleague Lynda Collins, she stretched the legal boundaries of family by becoming legal co-mothers of their son, Elaan, though they are not in a conjugal relationship.

Prof Bakht served as the English Language Editor-in-Chief of the Canadian Journal of Women and the Law (2014-2020). She has assisted in Canadian judicial education on issues of religion, gender, culture, anti-oppression and diversity. Her legal activism includes involvement with the National Association of Women and the Law and the Women’s Legal Education and Action Fund (LEAF). She was named one of the top 50 people in city by Ottawa Life Magazine (2009), received a Femmy Award by International Women’s Day Ottawa for being a thought leader in the National Capital Region (2017) and received the South Asian Bar Association’s Legal Excellence Award (2019).

Prof Bakht is also an award-winning dancer and choreographer, trained in Bharata Natyam and specializing in Indian contemporary dance. Relying on a hybridity of forms, her work looks curiously at the ordinary, discovers beauty in unusual places and explores the themes of marginalization and resistance. She is the recipient of many accolades including twice nominated for Dora Awards for outstanding choreography (2003 and 2010), the K.M. Hunter Artist Award (2008), the Ottawa Arts Council’s Mid-Career Artist Award finalist (2018) and nominated for the Johanna Metcalf Performing Arts Prize (2021). Her dances have been the subject of two films by Mouvement Perpétuel (mouvementperpetuel.net). She is artist-in-residence at the Ottawa Dance Directive (Ottawa Dance Directive / Centre de danse contemporaine (odd-cdc.org)).