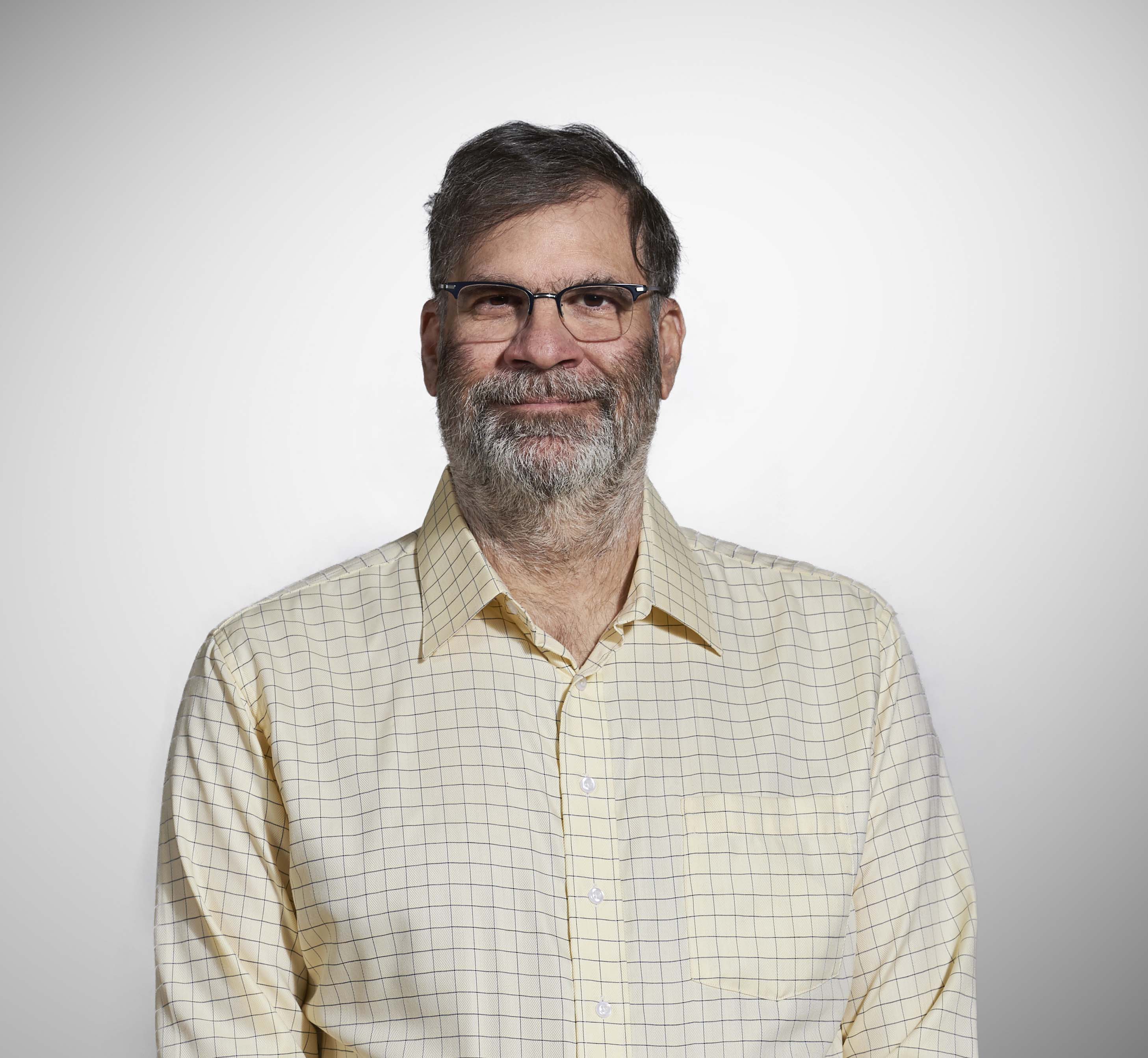 STEPHEN BINDMAN is currently a Visiting Professor  at the Faculty. He remains Senior Advisor in the Policy Sector of the Department of Justice Canada, specializing in wrongful convictions. He co-teaches courses on Preventing Wrongful Convictions and the Supreme Court of Canada as an institution. He coordinated the production of the Report on the Prevention of Miscarriages of Justice, released in January 2005 by Federal-Provincial-Territorial Ministers Responsible for Justice, the 2011 follow-up The Path to Justice: Preventing Wrongful Convictions and the 2018 Innocence at Stake: The Need for Continued Vigilance to Prevent Wrongful Convictions in Canada. He co-chairs the Federal/Provincial/Territorial Heads of Prosecutions Subcommittee on the Prevention of Wrongful Convictions. Between 2012 and 2014, he served as Special Advisor to the Commissioner of the Elliot Lake Inquiry, which investigated the collapse of a mall in Northern Ontario. In 2003, he completed a four-year term as lay bencher of the Law Society of Upper Canada. Until November 1998, he was national legal affairs correspondent for Southam News based in Ottawa. He reported regularly on the Supreme Court of Canada, the Federal Court, Justice Department and the legal system for more than 30 newspapers across Canada. He contributed to numerous legal publications and appeared regularly on TV and radio as a legal commentator. He is a former president of the 1,300-member Canadian Association of Journalists and has been a governor of the National Newspaper Awards and Canadian Journalism Foundation. He graduated from Carleton University in Ottawa with joint honors in journalism and law in 1983. In 1988 he was awarded a Southam Fellowship and studied law and criminology at the University of Toronto and in 1995 was awarded a fellowship from Yale Law School to study for a Master’s in Legal Studies. Unfortunately he still owes Yale two papers.