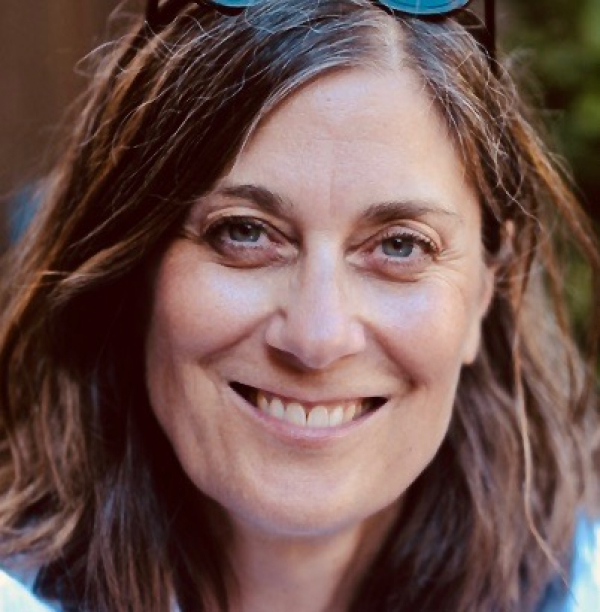 Originally from Vancouver, British Columbia, I attended UBC where I studied French and Italian language and literature. After completing an LL.M. and a Ph.D. in International Law at the University of Cambridge in the U.K., I finished my LL.B. at Dalhousie University. I was called to the British Columbia Bar and practiced corporate and commercial law at McCarthy Tétrault LLP in Vancouver. I subsequently worked in the nongovernmental sector on peace and disarmament issues. It was during this time that I participated in the Canadian Assessment Mission to Sudan (the Harker Mission) which was established and dispatched by Canada's Minister of Foreign Affairs and International Trade to investigate allegations of slavery, as well as, links between oil development in Sudan and grave violations of human rights. Prior to coming to the University of Ottawa in 2007, I was a Senior Lecturer in Law at Oxford Brookes University in the UK.