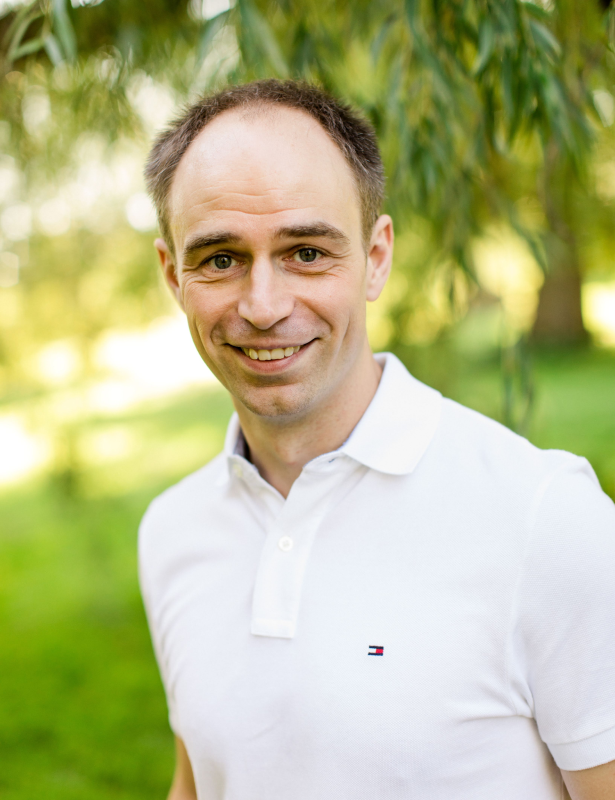 Philip Leech-Ngo, Ph.D., is a senior fellow at the Centre on Governance at the University of Ottawa. He was the Gordon F. Henderson Post-doctoral Fellow (2016-2017) at Human Rights Research and Education Centre at the University of Ottawa. He is the author of The State of Palestine: A Critical Analysis (Routledge, 2016) and the co-editor of Popular Uprisings in the Middle East (Rowman and Littlefield International, 2016).

Leech-Ngo has taught at both graduate and undergraduate levels at the Universities of New Brunswick, Liverpool, Plymouth and Exeter. His recent consultancy work has included two research reports on the Palestinian Economy for Christian Aid, a project on corruption in the Middle East for Transparency International, and designing a course on Conflict Management for the Royal Military College of Canada.

Connect with Phil at: Adademia edu and LinkedIn.