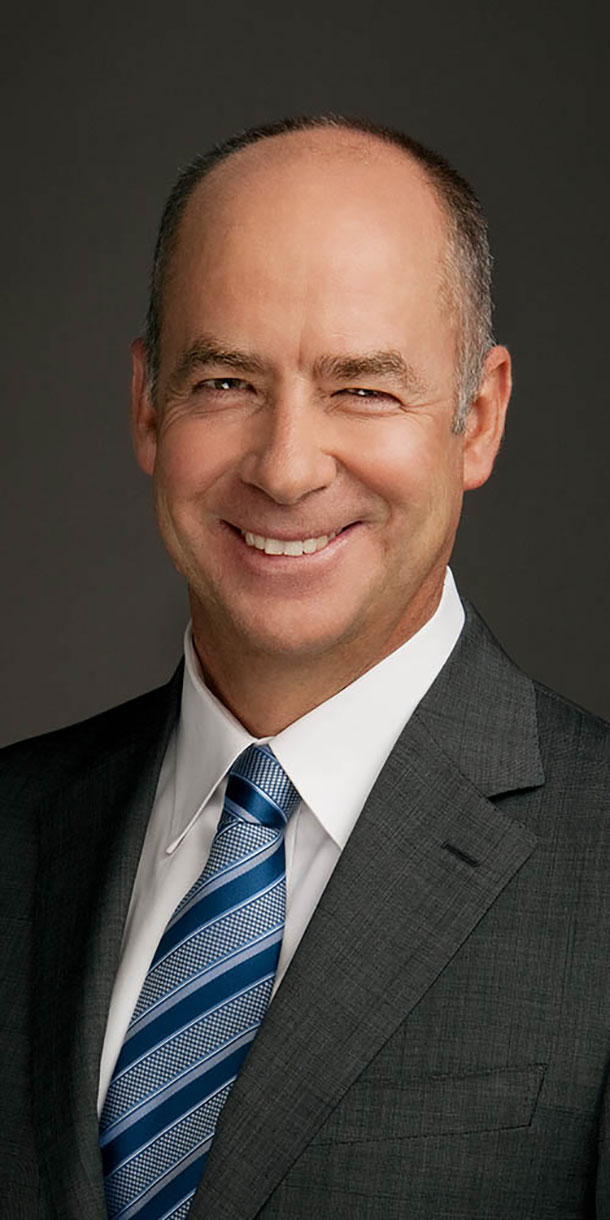 His background includes government, academia and business. He served in a number of portfolios as a deputy minister in the Ontario government, including intergovernmental affairs and francophone affairs, and as deputy minister responsible for the Pan Am and Parapan Am Games held in Toronto in 2015.

He served in the federal government as director of policy and research for then-prime minister Jean Chretien. He also served as chief executive officer of the Council of Ontario Universities and as assistant vice-president of Bell Canada. He was an assistant professor of philosophy at Union College, Schenectady, N.Y., and has been an adjunct professor at Glendon College, York University.

Genest is an active volunteer with the Nature Conservancy of Canada, and is the incoming chair of its board for the Ontario region. He also sits on the board of the National Gallery of Canada Foundation, as well as on the boards of Business for the Arts and the Canadian Chamber of Commerce. He also volunteers with the Pine River Institute, which provides residential treatment for youth with mental health and substance abuse issues.

A champion of diversity, he has been honoured for his advocacy for the rights of the LGBTQ community. He is also a recipient of the Queen Elizabeth II Diamond Jubilee Medal.