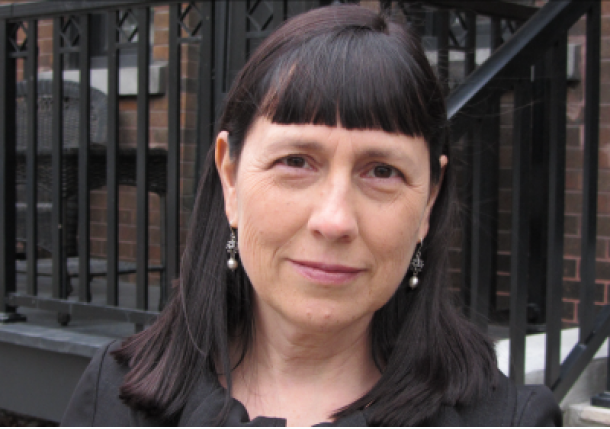 Martha Jackman, B.A. (Queen’s), LL.B. (Toronto), LL.M. (Yale), specializes in the area of constitutional law, with a particular focus on issues relating to women and other marginalized groups. She joined the Faculty of Law (French Common Law Program) at the University of Ottawa in 1988. She has held various positions within the law school: Director of Graduate Studies in Law; co-editor of the Canadian Journal of Women and the Law; Vice-Dean of the French Common Law Program; and Shirley E. Greenberg Chair for Women and the Legal Profession. She publishes primarily in the areas of socio-economic rights, equality and the Canadian Charter. She appears regularly before law reform bodies and parliamentary committees and has acted as legal counsel in Charter test cases at the trial, appellate and Supreme Court levels. She is a National Steering Committee member and past-Chair of the National Association of Women and the Law (NAWL/ANFD) and a former member of Equality Rights Panel of the Court Challenges Program of Canada and of the Board of Directors of the Women’s Legal Education and Action Fund (LEAF/FAEJ). From 2004-2015 she was the academic director of two successive five-year, million dollar research projects: “Social Rights Accountability Project” and "Reconceiving Human Rights Practice", funded under the Social Sciences and Humanities Research Council's Community-University Research Alliance Program. In 2001, she was awarded the Augusta Stowe-Gullen Affirmative Action medal in recognition of her contribution to the advancement of women’s equality. In 2007, she received the Law Society of Ontario Medal for her contributions to the profession and in 2015, was the recipient of the Canadian Bar Association’s Touchstone Award. In 2017 she was elected a Fellow of the Royal Society of Canada.  In 2018 she was awarded the David Walter Mundell Medal for Legal Writing by the Attorney General of Ontario and, in 2019, the Canadian Health Coalition’s Guardian of Public Health Care Award (Academic).