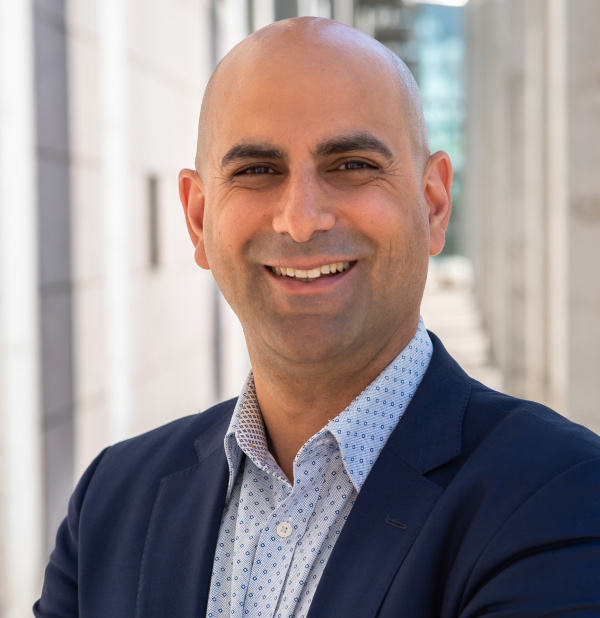 He is the author of over 27 academic articles and is currently at work on a book manuscript on the comparative constitutional law and politics of election commissions. He has recent publications on the unwritten principle of democracy in constitutional interpretation, voter privacy (with Elizabeth Judge), electoral governance in federations, the fourth branch of government in South Asia, and constitutional design of political rights.  He is also working on projects related to the notwithstanding clause, voter suppression, democracy and new technologies, and voting rights.

He is the co-editor of Cyber-Threats to Canadian Democracy (McGill-Queen’s, 2022), which is the first book on election cyber-security in Canada.

His article “The Unwritten Principle of Democracy” (2019) 65:2 McGill Law Journal 269 was cited by both the majority and dissenting opinions of the Supreme Court of Canada in Toronto (City) v Ontario (AG), 2021 SCC 34.

Professor Pal has a J.D. and doctorate in law from the Faculty of Law at the University of Toronto, where he was a Pierre-Elliot Trudeau Foundation Scholar and a SSHRC Canada Graduate Scholar, and an LL.M. in Legal Theory from NYU.

Professor Pal has been influential on law reform in Canada and internationally. He has advised all levels of government in Canada on matters relating to election law and constitutional law. In 2017 he served as a Commissioner with the Far North Electoral Boundaries Commission for the Province of Ontario. The Commission's recommendations to add two new seats and to create the province's first Indigenous-majority riding and second francophone-majority riding were adopted by the Legislative Assembly of Ontario. He was also the external legal and policy advisor to the Ministry of the Attorney General in Ontario's 2017 campaign finance reforms. He appears frequently before Parliamentary committees. Professor Pal advises election commissions around the world.

He is a frequent commentator in the media, including a recent op-ed in The Globe and Mail on voting by mail in the pandemic and interviews for CBC's The National and CTV National News.

He is on the Advisory Boards of the Indian Law Review, Electoral Integrity Project, and a member of the International Advisory Panel on Referendums at Australian National University. He is a past member of the Board of Directors of the South Asian Legal Aid Clinic of Ontario. He previously clerked at the Court of Appeal for Ontario for Justices Moldaver, Blair, Goudge, and Feldman, and worked in a national law firm in Toronto. He was formerly a Fellow at the Mowat Centre for Policy Innovation at the University of Toronto's School of Public Policy and Governance.

His recent research funding includes SSHRC Insight Development Grant for a book on election commission, a Canadian Foundation for Legal Research Grant for work on the unwritten principle of democracy, funding from the Canadian American Bar Association for a project on citizenship, a 2016 SSHRC Knowledge Synthesis Grant with Elizabeth F. Judge on big data politics and the implications for voter privacy, a SSHRC Connections Grant for a conference on electoral reform, and a grant from the Ministry of Intergovernmental Affairs for the Province of Ontario for research on the representation of Indigenous Peoples in federal and provincial elections.

He supervises doctoral students in constitutional law and theory and election law.