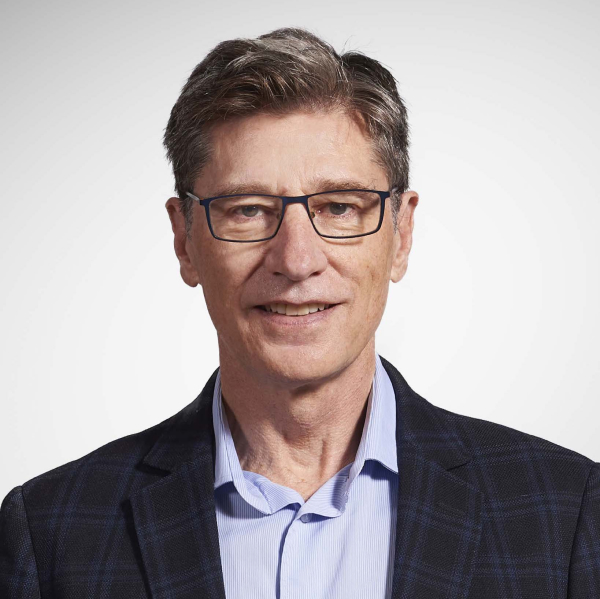 At the law school, Professor VanDuzer teaches courses on domestic and international business law.  Outside the law school, Professor VanDuzer has taught more than 20 short courses to officials from Canadian government departments and more than a dozen foreign states on various trade and investment issues both in Canada and abroad. He has also taught in the University of Ottawa Executive MBA program, at the Queen’s University International Studies Centre in England, the Westfalische Wilhelms-Universitat in Germany and the University of Waikato Te Piringa Faculty of Law in New Zealand.

Professor VanDuzer’s main area of research interest is international trade and investment.  He has been a member of the Academic Advisory Council to the Deputy Minister for International Trade and participated in technical assistance projects relating to business and trade law in transition and developing economies, including Armenia, Bangladesh, China, El Salvador, Georgia, Kyrgyzstan, Pakistan, Russia, Thailand, Ukraine and Vietnam.  He has acted as an outside legal assessor for the Central and Eastern European Law Initiative of the American Bar Association providing advice on a draft Foreign Trade Law for Bosnia-Herzegovina and a draft Competition Protection Act for Bulgaria.  He worked as a foreign expert advising on the development of a new foreign trade law for Russia which was passed by the Duma in 2005.

Professor VanDuzer's publications include The Law of Partnerships and Corporations (now in its fourth edition and cited more than 40 times by courts, including the Supreme Court of Canada) as well as articles on business, trade and investment law issues. With Professor Gilles Paquet of the School of Management, Professor VanDuzer wrote Anticompetitive Pricing Practices and the Competition Act: Theory, Law and Practice, a major study for the Competition Bureau published in 1999. Many of the recommendations for reform of the Competition Act were included in amendments passed in 2009.  In 2005, his study for the Department of Foreign Affairs and International Trade, Health, Education and Social Services in Canada: The Impact of the WTO General Agreement on Trade in Services was tabled before the Standing Committee on Foreign Affairs and International Trade. Along with Professor Simons and Professor Mayeda, in 2013 he completed Integrating Sustainable Development into International Investment Treaties: A Guide for Developing Countries published by the Commonwealth Secretariat.

Professor VanDuzer is a co-chair of the Faculty’s International Law Group and an Adjunct Research Professor at the Norman Paterson School of International Affairs at Carleton University. In 2018, He received Common Law Section awards for Excellence in Teaching (English Program) and Public Engagement: Public Education and Outreach. Professor VanDuzer is very involved in mooting at the law school. He coaches the Foreign Direct Investment Moot team (with Professor Daimsis and Jolene Hansell) and the Canadian Corporate/Securities Moot team (with Professor Vasudev).