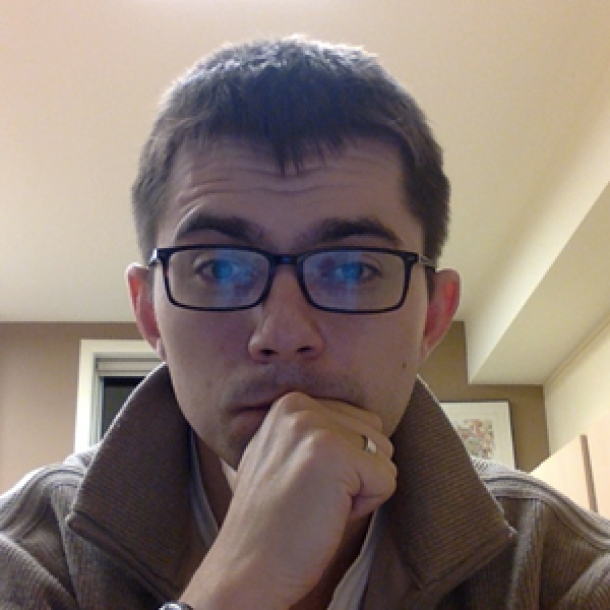 For Adam Rainis Houston, thinking about a problem is inextricably linked to taking practical steps to resolve it.

Only two weeks after starting his Ph. D studies at the University of Ottawa, he came across an extreme price hike on an important off-patent tuberculosis drug. Together with his new colleagues and his supervisor, Professor Amir Attaran, they drew international attention to the issue. It helped spark a 90% rollback of the price increase to complement their peer-reviewed article on how to prevent similar trolling of other critical off-patent medicines in the future.

Adam’s work revolves around health law, human rights, and globalization. These issues have nourished his curiosity throughout his studies as well as his involvement with different organizations.

“I was always interested about the broader systemic questions where you aren’t necessary asking yourself: How do I apply the rule for my particular client? I prefer to take a more expansive angle, while realizing that at the international level, there aren’t a lot of rules and sometimes, the rules are part of the problem. I’m interested in solutions to the underlying issues.”

He engaged with such issues first hand while he worked for the Pacific Islands AIDS Foundation in the South Pacific and again in Cape Town, where he worked with Treatment Action Campaign during the development of South Africa’s first National Strategic Plan to integrate the responses to HIV and tuberculosis. Addressing the unequal treatment, particularly from a human rights perspective, of persons with these diseases – glaring for the many people infected with both – also formed the basis for his Masters thesis in Global Development Studies at Queen’s University.

After a stint working with Avocats sans frontières Canada, and completing his LL.M. in Health Law (Global Health and Justice) at the University of Washington, he soon embarked on another case bringing together global health and human rights. He joined the Institute for Justice and Democracy in Haiti in its landmark litigation against the United Nations, after UN peacekeepers introduced a cholera epidemic that has killed over 9300 people and sickened close to 800,000 more.

“Having rules is important but following the rules is what brought me to the cholera case. You’ve got the organization that is supposed to protect and promote human rights and the rule of law. But you’re obviously going to be ineffective at promoting the rule of law if the people you’re telling that to look out the window and see you’re ignoring it yourself.”

While he is still committed to this case, for his doctoral work he is turning his attention towards the growing global epidemic of non-communicable disease (NCDs) such as obesity, diabetes, and heart disease..

“NCDs are a massive global issue – yet many people are still shocked to learn more people worldwide are overweight than underweight. And in places like Canada, where we’ve faced these challenges far longer than many other countries, we still haven’t come up with effective responses. This is a global problem, and we need to be looking for global solutions.”

Adam has chosen to study at the University of Ottawa for a few reasons. One of the main draws is its bilingual character.

“There is a whole other half of expertise ‘en français’ and I like the fact that both legal systems are taught here. You can tap into all that expertise.”

Another is to work with Prof. Amir Attaran with whom he shares views on enacting changes.

“He is not afraid to take the occasional controversial stance. He is someone who believes that getting things done isn’t about sitting in the proverbial ivory tower and periodically sending out a paper.”

Ultimately, Adam believes laws are tools for change. This means teaching others how to use those tools, and improving the contents of the toolbox to ensure they are adequate to the task at hand in a world with plenty of room for building change.