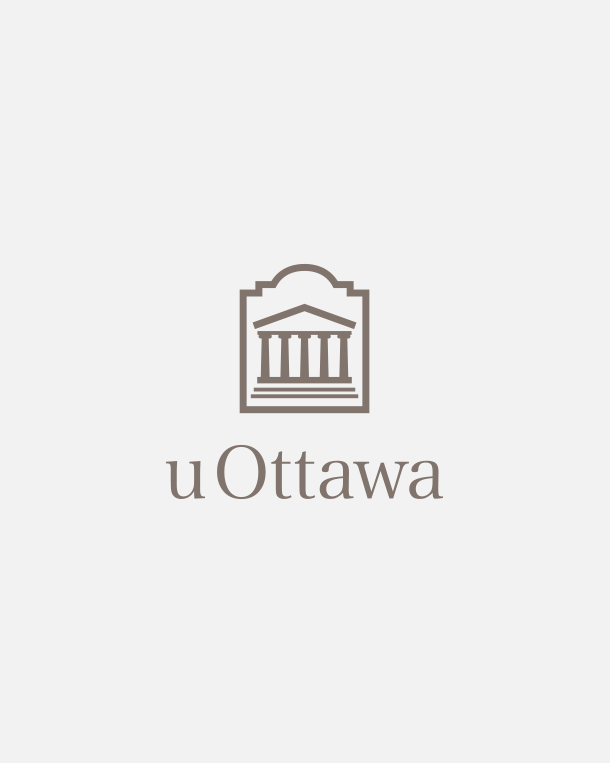 Alexandre Genest will soon figure among those experts. He is completing a Ph. D. in international law through the cotutelle doctoral program at the University of Ottawa and Leiden University in the Netherlands.

He chose the Faculty of Law of Fauteux Hall in the summer of 2011. Alexandre was working at the division of services and investment law in Global Affairs Canada when a colleague praised the doctoral program of the University of Ottawa. He invited him to get in contact with Professor Patrick Dumberry, a public international law specialist, who responded rapidly to his email.

That quick acknowledgement was key in his decision to study at University of Ottawa.

“To see pro-active professors and a pro-active administration, it is extremely encouraging,” he said. “Marie-Eve Sylvestre, who was vice-dean of Graduate Studies at the time, responded to all my questions and prompted me to apply. It created a very exciting atmosphere, very reassuring.”

Alexandre is leading research under the supervision of Professor Dumberry on performance requirements prohibition in international investment law. He is combing through articles from international treaties forbidding signatories to impose restrictions on investors. These restrictions might include local hiring, purchasing of local goods and services or an obligation to export production.

“I created a sampling by looking at the practice of six states which signed more than 400 investment or free-trade treaties. Half of them included performance requirements prohibition. In many cases, they cut and pasted previous clauses without evaluating their impact.”

These practices might complicate the arbitration of a dispute, according to the Ph. D. student. He hopes that his research sheds some light for treaties arbitrators and drafters on the specific meaning of these dispositions and their impact.

Will he become one of these arbitrators in the future? Alexandre cannot say for the moment. He is as much interested in the university environment as he is in the practice of law. He has gone from one domain to the other a few times.

He started his career at Davies Ward Phillips and Vineberg in 2007 and then went to France to complete a diploma in Public Administration at the École national d’administration as well as a Masters degree in Public Affairs at the Université Paris-Dauphine. This is where he discovered his passion for research.

“It was a program of a practical nature and to my surprise, it was the theoretical aspect and the research that pleased me more.”

It is not surprising to see him complete his doctorate with success after being awarded several scholarships including the prestigious Vanier Canada Graduate Scholarship of the Social Sciences and Humanities Research Council.

“The Graduate Studies office of the Faculty is providing support to scholarship applicants,” he said. “Some candidates are given an admission scholarship that helps pay tuition. It also assigns research assistant positions. These contributions are significant because external doctoral scholarships are generally payed only in the second year of the doctorate.”

Alexandre is putting the finishing touches on his thesis after clerking for Justice Peter Tomka of the International Law Tribunal in The Hague. He is now ready for a new challenge.

“It is the practice of law that inspired my research subject when I prepared my thesis project.”

“The real test for a Ph. D. student is to be able to spend ten hours a day reading texts, taking notes, preparing summary cards and then reflecting in solitude, day after day, week after week. It is the true challenge of the doctorate.”

“The Graduate Studies office of the Faculty of Law has been of great help. The first sign was when I sent an email to Professor Patrick Dumberry who answered me rapidly in the middle of summer.”

“I didn’t have any doubts that it would go well at the University of Ottawa considering the profile of the professors who accepted to supervise my thesis and my first impression of the administration.”