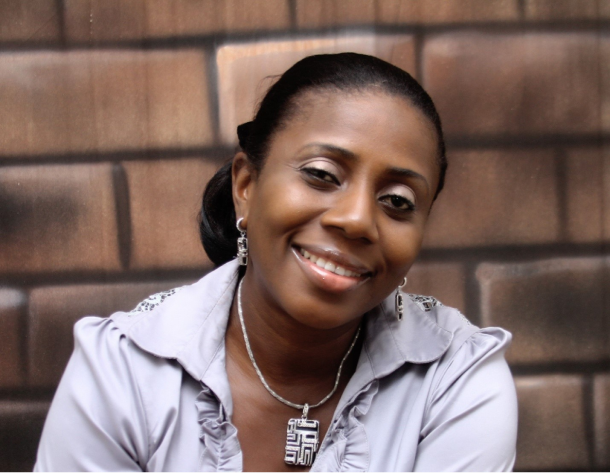 Esther is very passionate about finding solutions to the problems Nigerian women face in entrepreneurship. Having been an entrepreneur herself for many years after obtaining her Bachelor of Laws from the Ahmadu Bello University, Zaria, Nigeria, Esther has firsthand experience of the challenges of being a woman entrepreneur. This passion informed her Master of Laws (LL.M) thesis entitled, “The Impact of Culture and Religion on Women's Rights in Nigeria: A Legal Perspective.” In her commitment to practically contribute to the development of women, she initiated a Non-Governmental Organization (NGO) called Chadash Phoenix Woman in 2012. The NGO helps indigent women in Nigeria build capacity for small businesses and helps them to access soft loans for their business.

Esther joined the Nigerian Institute of Advanced Legal Studies (NIALS) as a research fellow in 2012 and there she discovered IP law. As she became drawn into the world of IP protection, her first interest was in finding the nexus if any, between IP and women entrepreneurs. In the course of her duties at NIALS, she had the opportunity to carry out research with the Open African Innovation Research (OpenAIR) project, and became exposed to the extraordinary research the OpenAIR is doing in Africa. She met Professor Chidi Oguamanam and Professor Jeremy de Beer who are carrying out extensive research in the role of IP in Africa, and through their mentoring she finally found the nexus between IP and women entrepreneurs.

Applying and gaining admission to the University of Ottawa to pursue a PhD in law was the best thing that could have happened to Esther as a researcher because she got the opportunity to not only receive sterling supervision from her mentors- Professors Oguamanam and de Beer, but also to work as a research assistant on the OpenAIR project, thereby refining her capacity to change the lives of women entrepreneurs through critical research that will lead to ground breaking reforms in the IP system. The funding she receives from OpenAIR has also made it possible for her to attend conferences and network with researchers all over the world.

Esther won the Queen Elizabeth Scholarship (QES) in 2020 and is presently interning at the Trade Facilitation Office, with a research team that supports Women-led Small and Medium-sized Exporters from developing countries to access international markets. She is currently the Open AIR New and Emerging Researchers Group (NERG) ombudsman, and efficiently coordinates the world wide NERG.

Esther cannot express enough gratitude to the OpenAIR project team and the Faculty of Law, University of Ottawa, for the distinctive education she is receiving. Firstly, the quality of the Faculty is extraordinary. Secondly, getting an education at a first class university like uOttawa, would have been financially unattainable but for the International Doctoral Scholarship the university offers, as well as the funding she receives from the OpenAIR. She looks forward to giving back to the university community that has impacted her life so much.

while carrying on research. Esther has very good people skills and knows she will make a great teacher someday.