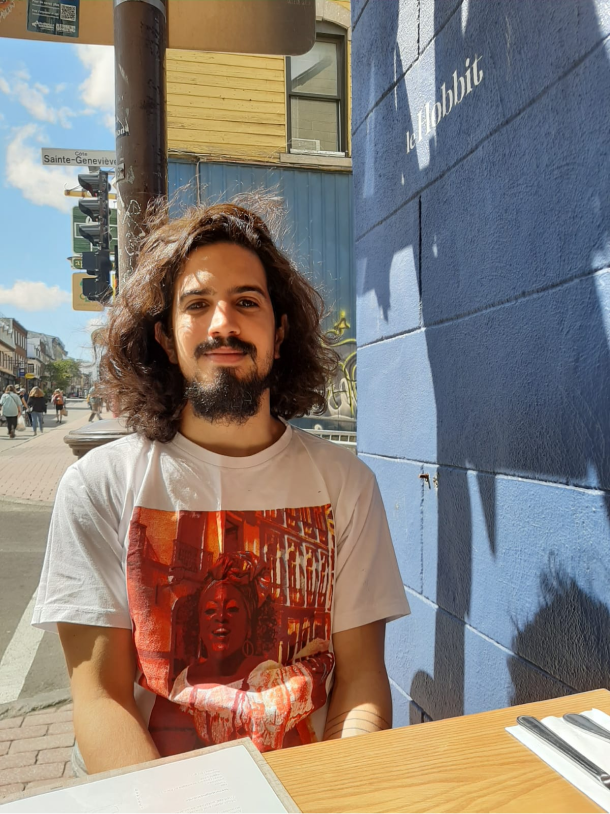 Marcos Freitas is a doctoral candidate in the Civil Law section of the Faculty of Law at the University of Ottawa. Through his doctoral research Marcos is exploring love and care as social tools for the institutional transformation of the Western criminal justice system in a non-punitive sense. His work is supervised by Professor Margarida Garcia and is part of the team research that has been developed by the Canada Research Chair in Legal Traditions and Penal Rationality, led by Professor Alvaro Pires.

Marcos obtained his law degree from the Faculty of Law at the Federal University of Bahia (Faculdade de Direito da Universidade Federal da Bahia), in Brazil. He then completed a Master of Law at the same institution, when he developed a thesis in law and art. Through his master’s thesis he offered a critical analysis of the modern theories of punishment using an emotional approach. Marcos’ research interests include the theory of modern penal rationality (MPR); the modern theories of punishment; criminal law and emotions, especially love and fear; criminal law and art, and phenomenological research.