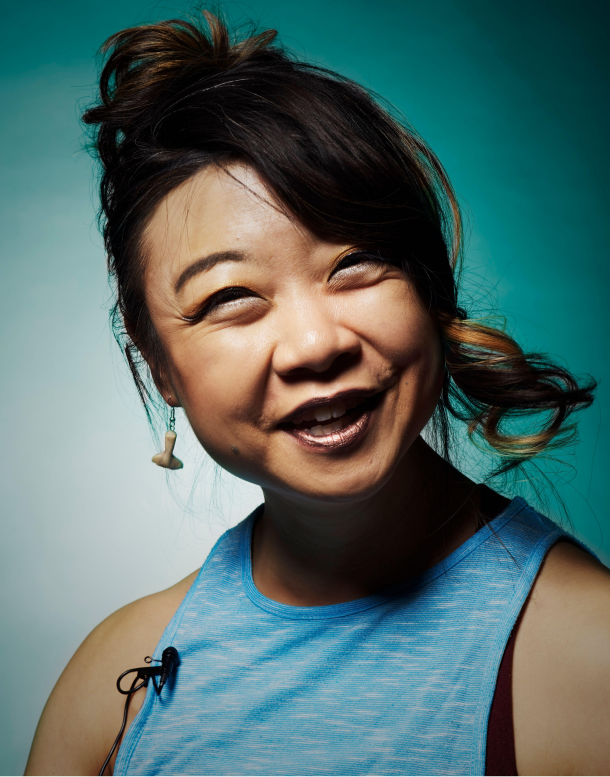 Gloria Song is a Ph.D. candidate in law, studying under Dr. Angela Cameron and Dr. Jackie Dawson as part of the Environment, Society and Policy Group research team at the University of Ottawa. Her doctoral research focuses on access to justice in Nunavut, with a focus on housing insecurity and gender-based violence. Gloria formerly practiced as a poverty lawyer for the Legal Services Board of Nunavut while she was lived in Ikaluktutiak (Cambridge Bay), Nunavut, and has been serving as the access to justice coordinator for the Law Society of Nunavut for over five years, supporting the law society's public legal education projects on access to justice and gender-based violence in Nunavut.

Gloria clerked at the Federal Court for the Honourable Mr. Justice Leonard Mandamin, the first Indigenous judge to serve on the federal bench in Canada. Gloria has worked on access to justice issues in gender-based violence at the Legal Assistance Centre's Gender Research and Advocacy Project in Windhoek, Namibia as part of the Canadian Bar Association's Young Lawyers International Program; and in Georgetown, Guyana as the research award recipient through the International Development Research Centre's Governance and Justice program.

In 2018, Gloria was the recipient of the Shirley Greenberg Scholarship in feminist law. She is also the recipient of SSHRC's Joseph-Armand Bombardier Canada Graduate Scholarship. Her previous degrees include a Master of Laws (University of Ottawa), juris doctor law degree (Osgoode Hall), and a Honours Bachelor degree in Communication with a concentration in Political Science (University of Ottawa).