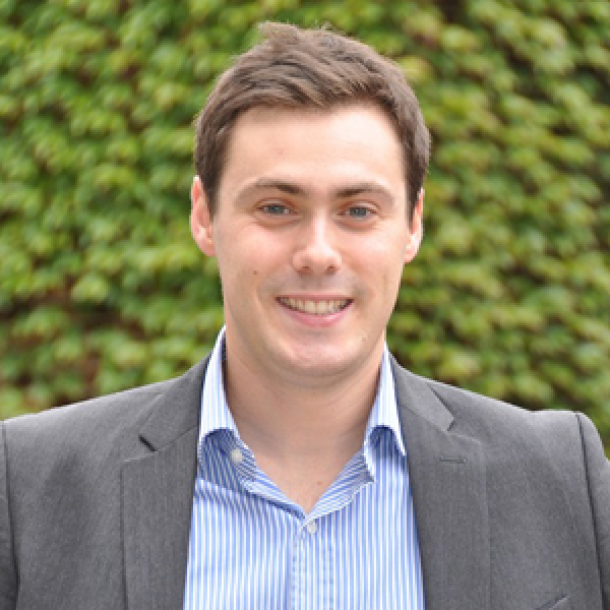 Difficult to imagine scientists developing a medication from aboriginal know-how without their approval or without sharing with them benefits.

This is what Thomas Burelli, Ph. D. student of Law at the University of Ottawa, discovered during an assignment as research assistant for the Foundation for Research on Biodiversity, in New Caledonia in 2010. During this trip, Thomas came up against biopiracy practices.

“Many traditional knowledges are published without knowing if the aboriginal communities have made an informed choice or if it was dictated by researchers on the basis of parcelled information. These knowledges are then versed into the public domaine and the communities can loose control of it”.

Biopiracy is also shaping up as private appropriation of traditional knowledges and resources owned by communities for the development of biotechnological innovations protected by patent, which give holders a 25 years monopoly on their exploitation.

Revolted by certain research institutes’ and certain researchers’ practices, Thomas is now devoting himself to defend aboriginal communities and their traditional knowledges.

After a Master in Environmental Law at the University of Ottawa, he returned to France for a few years and obtained two Masters: in anthropology of law and in intellectual property. He came back to Canada in 2012, determined to do his Ph. D. in Ottawa.

“There is at the Faculty of Law a generation of very dynamic young researchers and with innovative approach. These people played a crucial role in my choice of the University of Ottawa and they allowed me to gain an incredible and enriching experience at the Faculty.”

Thomas is now pursuing research under the direction of Professor Sophie Thériault. His thesis addresses the contribution of researchers and indigenous people to the framing of the circulation of medicinal traditional knowledges in Canada.

“In Canada, communities are developing their own tools. It demonstrates to which extent they are aware of the capacity to impose rules on those who want to work with them.”

He is creating a data base of the mechanisms and tools developed that are framing the circulation of traditional knowledges. He hopes that researchers, aboriginal communities as well as governments will refer to it or get inspired by it to develop their own instruments and practices.

His work has already had an impact in the French legal community and on the field. His research was taken into account in 2010 in the drafting of a bill relating to the protection of intangible aboriginal heritage in New Caledonia. He also participated to the conception of research code of ethics, among others by the
Centre de Recherches Insulaires et Observatoire de l’Environnement
in French Polynesia. In 2016, the French Research Institute for Development took his recommandation and restituted to the Kanak of New Caledonia more than 1000 ethnobotanical cards regrouping 4000 traditional knowledges.

In the years to come, Thomas wants to lead research and teach.

“Being able to teach and to do research is for me a huge privilege. I am free to read, explore and learn a little bit more every day.”

Thomas will start his teaching career in January 2017 at the Civil Law Section of the University of Ottawa, an invigorating environment in his opinion because of his bijuralism and linguistic diversity.

“It is an extraordinary working environment at the intersection of two linguistic worlds that attracts a great diversity of people, Francophones, Anglophones as well as aboriginals.”

It will then be his turn to inspire future jurists to discover their passion.